According to Hollywood sources, an engagement ring is being designed by rapper Kanye West for girlfriend, Kim Kardashian. West has seemingly supplied a private ring designer with diamonds and rubies from his late mother’s jewelry collection, so that the precious stones can be used for a one of a kind ring for Kardashian. Sources say that West plans on popping the question after Kardashian’s divorce with basketball player Kris Humphries is finalized. West believes, besides his late mother Donda, Kim is the only woman in the world that deserves luxurious gifts. One the stones are set in the ring, there may be no way of getting West’s mother’s heirlooms back if the relationship doesn’t work out. Friends of Kanye West don’t believe Kardashian deserves his mothers heirlooms because she doesn’t work hard for her money, but is only rich because of her image. Said friends believe West and Kardashian are rushing into marriage prematurely. Disregarding what his friends think, Kanye and Kim plan on getting married either in Chicago, where West grew up, or in Oklahoma, where West’s mother was buried. 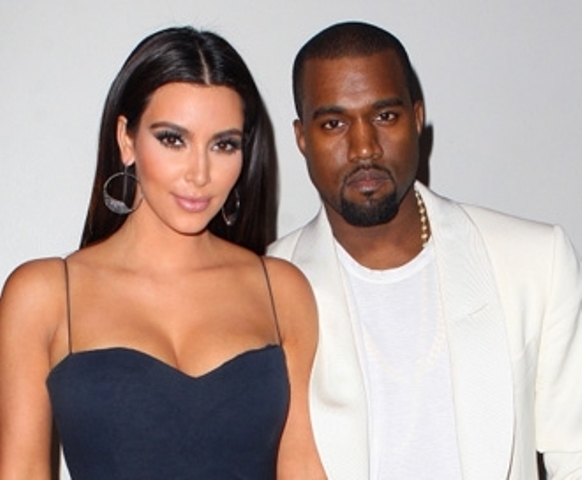 Advice For Selling An Engagement Ring