Diamonds: Cut, Color, Clarity, Carat – The Four Cs You Should Know About 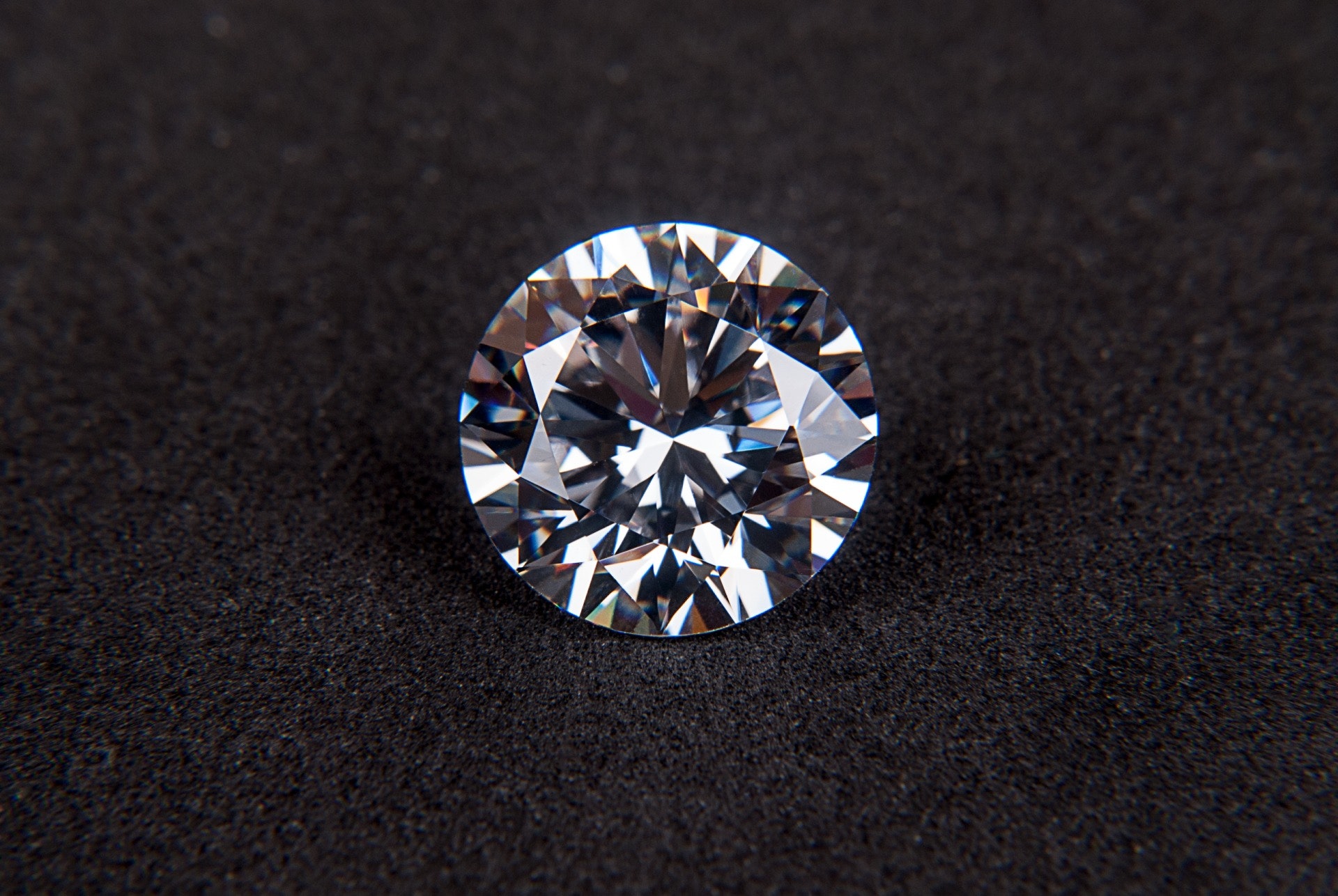 Much like anything valuable, buying and selling diamonds involve a great deal of research in order for you to avoid impulse buys, con artists, and buyer's/seller's remorse.

While the amount of information out there can be overwhelming researching about diamonds aren't forever. (haha... get it? no? okay...)

As someone investing a whole lot of money into a tangible thing - we get it. If we were in your shoes, we would also want to know where our money is going and why such a small piece of shiny stone can cost so much... Trust us, we're as stumped as you are.

But you don't have to worry! By the end of this post - we're going to make everything... crystal. (Or diamonds with an FL grade on clarity - but that's just too wordy.)

"The more precise the cut is - the more beautiful the diamond will be," says Kandinov. "Cut does not mean just putting a diamond inside a cutting machine and pressing some buttons and "voila!" it's done. It takes a specifically skilled diamond cutter to put a great deal of time and effort to adhere to strict geometric standards and - most importantly - be willing to sacrifice a diamond's weight to emphasize top-notch craftsmanship."

The next C to take note of would be color. Unknown to many, diamonds actually come in many different hues - those that come in different colors are called "fancy." However - the rarest of the bunch are still... you guessed it... colorless diamonds. According to the Gemological Institute of America (GIA), the range of measuring a diamond's color starts from D - which means the diamond is colorless to Z - which means the diamond is yellowish. In addition, the GIA claims that diamonds are also measured/graded on the absence of color.

"More often than not, people compare color with clarity and prioritize one over the other. People should understand that color and clarity should be treated as independent factors - you just have to study both factors and identify which grade you would prefer for each of those factors," says Kandinov.

"In simpler terms, the purer the diamond, the more desirable it will be. Having fewer inclusions and or blemishes means a diamond would be more expensive," says Kandinov. "A diamond's clarity scale came into the fray because jewelers often use words that can be easily misinterpreted. For example, descriptive terms such as "included" or "clean" may be easily misinterpreted - having a standardized category and universal scale would help effectively communicate how precious a stone is and avoid confusion and misinterpretation."

“Of the 4 Cs, carat weight might just be the easiest factor to determine. Much like all other precious gems and stones, the weight of a diamond is expressed in carats. The heavier it is, the more precious it will be,” says Kandinov. One carat equals one-fifth of a gram or 1/142 of an ounce. One carat is divided into 100 points, so a diamond weighing 3/4 carat has 75 points or .75 carats. “In essence, a two-carat diamond does not automatically mean that you just double a one-carat diamond’s price. There are other factors that make up a diamond’s value such as overall quality and rarity,” adds Kandinov.

All else being equal, diamond price increases with carat weight because larger diamonds require much more time and effort and are, in general, rarer. Once clarity, color, and cut have been graded, the diamond's weight can be easily established to fit within the budget. More often than not, as a diamond's carat size increase - the variance in price also increases since other factors are also affected by the increase in a stone's size.

"Simply put, the bigger it is, the more expensive it will be."

“The same factors should be considered when you either buy or sell diamonds. Equipping yourself with enough information before going into any type of transaction is absolutely essential to avoid scammers. It is better to prevent these things from happening than to regret things in the end,” concludes Kandinov.

Luriya buys, sells, and trades precious metals and gems of all kinds. From loose diamonds and diamond jewelry to gold coins and luxury watches, Luriya has developed a brand that is synonymous with New York’s very own Diamond District. Headquartered on 47th street between 5th and 6th avenue in Manhattan, Luriya has been dealing with precious metals, diamonds, and fine jewelry for almost three decades. Their mission is to provide the best prices and service for customers seeking to buy or sell gold, diamonds, and/or fine jewelry items. For more information, visit www.luriya.com or call 212-256-0025.