Do You Know Why You're Wearing It? Jewelry and Its Many Meanings

On the most superficial level, jewelry can be thought of as nothing more than a fashion item.

It is commonly worn to enhance or complement an outfit, especially for formal events that showcase elegance and style

But if you dig a little deeper and look beyond Western ideals, you will find that in many cultures, jewelry represents more than simply wearable decoration. 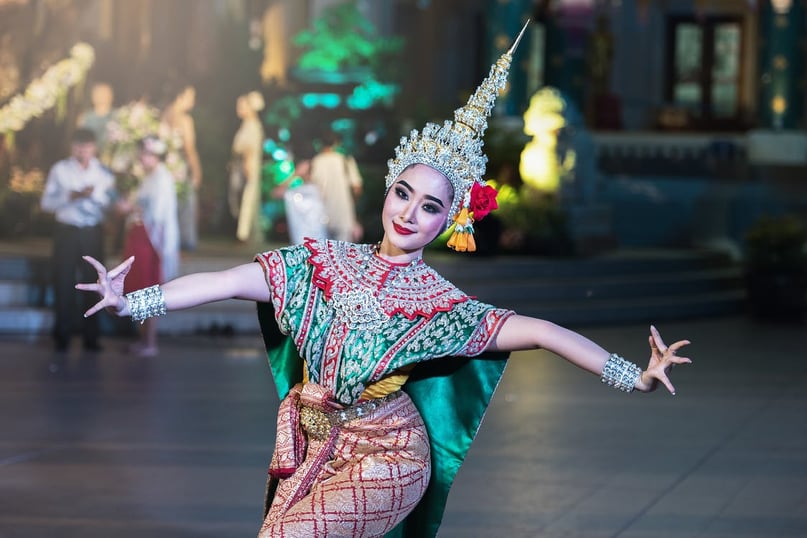 In many cultures, jewelry is often worn for luck and superstition. Family heirlooms are passed down to honor tradition and the bonds between generations. In short, jewelry is worn not only for aesthetically pleasing purposes, but often for sentimental or social intents.

High-value jewelry is an example of what is known as a Veblen good, named after the economist Thorstein Veblen who is known for his work on "conspicuous consumption."

Veblen goods can include designer clothing and handbags, along with luxury cars. The idea behind these products is simple: people buy Veblen goods to signal that they are wealthy, without having to say so explicitly, an unrefined gesture that is socially frowned upon.

So, adorning jewelry is an exceptionally convenient way to construct the appearance of high status, which in turn helps accumulate social wealth.

But unlike designer apparel, for example, there is more to the story when it comes to jewelry.

In some cultures jewelry holds religious and spiritual significance, while in others it is believed to even have

Most people have probably heard of birthstones as well, which link jewelry to the twelve signs of the Zodiac and their respective personality types. 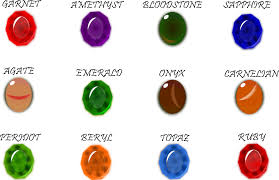 Whatever jewelry may mean to you, it is always interesting to explore the kinds of jewelry in different cultures, because they serve as much more than just status symbols.

For example, in Ancient Egypt emeralds were associated with fertility, and even today you can find fertility jewelry on the popular e-commerce site Etsy. 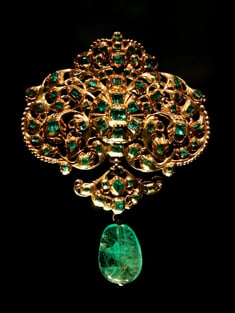 This is because there are still a number of people who believe that gemstones contain special energy that can influence bodily functions.

While science often trumps these beliefs now, discarding them as superstition, it is striking how ancient cultural ideas about gems and jewelry continue to persist.


The significance attached to Western jewelry really blossomed during the Medieval times, when religion, strict social hierarchy, and belief in the mystical all took part in shaping its role.

It could be thought of even then as a Veblen good because of the way it distinguished nobles from serfs. The less-wealthy were forced to adorn only-copper jewelry because they had no access to gold or silver, metals that were primarily reserved for royalty.

Similar to the Ancient Egyptians with their fertility emeralds, Medieval Europeans also believed that certain gems had powers. However, the emphasis was mostly on protecting the wearer from disease or physical harm, rather than influencing the ovulation cycle. This is only one example of how jewelry can unexpectedly underscore cultural differences. 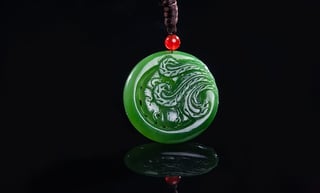 Jewelry in East Asian culture was also believed to provide power and strength to wearers, while simultaneously ensuring good health and longevity. Instead of gems like rubies and emeralds, however, East Asian jewelry was often made of turquoise, jade, and coral.

In fact, coral was more or less China’s version of Ancient Egyptian emeralds: it was believed to positively affect menstruation.

Interestingly around 220 B.C., jade was more valuable than gold.

The two have since swapped places. Nowadays jade bangles are still trending, though perhaps more for fashion than religious purposes (such as ancient sacrificial rituals). 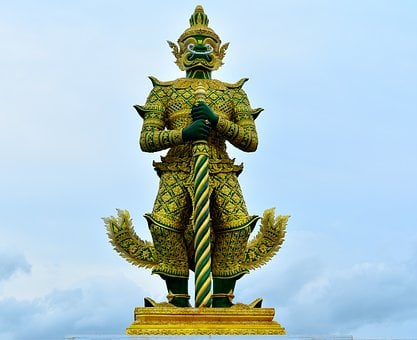 Clearly jewelry in the modern age has not lost all of its meaning, as shown by the fertility jewelry available on Etsy, the popularity of birthstones, and perhaps most importantly, the social and cultural significance of diamond engagement rings.

But birthstones and diamond rings share one trait in common: much of their meaning has been given to them through marketing campaigns that share few characteristics with how ancient civilizations thought of jewelry. 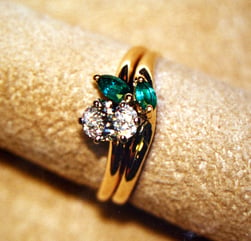 Proposing to one’s partner with a diamond engagement ring did not become widespread until the mid 20th century after De Beers and Oppenheimer intensively marketed it through motion pictures and celebrities like Elizabeth Taylor, Marilyn Monroe, and Audrey Hepburn.

This raises the question of whether jewelry’s significance today is more artificial than it used to be, when people genuinely believed in the special powers of gemstones instead of only wearing the ones that were in Vogue.

It seems that jewelry marketers can arbitrarily assign meaning to precious stones, such as birthstone personality types, for the sole purpose of raising profits by luring in customers who ordinarily wouldn’t buy their respective birthstones.


In any case, as consumers we can choose to be conscientious about the jewelry we wear based on our own values. 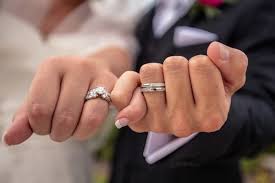