Silver prices are down: Is it time to buy?

The axiom “all that glitters isn’t gold” is ringing true for a number of investors right now. At the moment, silver has an especially beguiling gleam.

After the spiraling silver prices of the Great Recession ended with a massive slump in 2013, the price of the white metal – with the exception of a temporary rally in early 2014 – has been stable to the point of stagnation. As of this writing, the spot price of silver in New York is $19.46 per troy ounce, where it has been roughly nestled since its high of just over $22 per ounce in April. 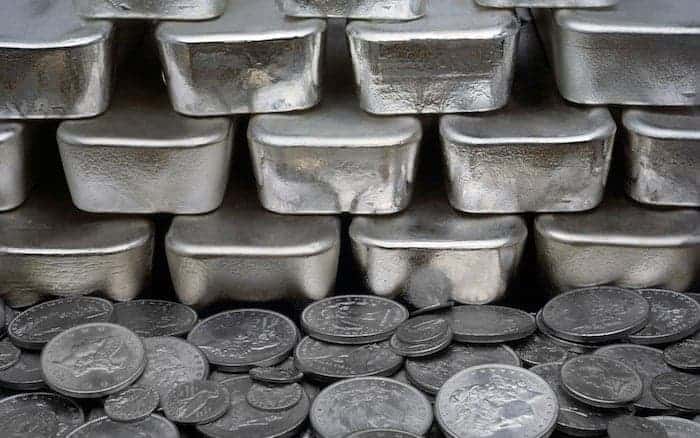 To some analysts, this period of calm, along with increased industrial use of silver and low options activity, suggests that a healthy price spike might be on the horizon... meaning that now might be a good time to buy.

Should you be investing in silver? Perhaps. Given its historical volatility, silver is not a short term bet for the fainthearted. But if unpredictability doesn’t scare you or you’re in it for the long haul, investing in silver now might be a smart move. Here’s why:

Industry Usage of Silver is Increasing

For thousands of years, silver has been highly valued for its rarity, malleability and lustrous beauty when polished. Thanks to these three attributes, silver coins became among the world’s earliest currency, and finely-wrought silver jewelry, tableware and decorative objects have graced the homes of the fortunate throughout the ages.

But silver has an important industrial usage as well. Due to its phenomenal ability to conduct electricity, silver plays a fundamental role in the fabrication of a wide range of electronic products. Cell phones, computers, DVDs players, and the electrical circuits in most motor vehicles, from cars to airplanes, all have silver components.

Silver’s antibacterial properties have also made the metal valuable to the pharmaceutical and medical industries. For example, silver sulfadiazine, an antibacterial cream partially composed of silver elements, is a key treatment for burn victims. Catheters and breathing tubes are frequently coated in silver, and silver is commonly used in surgical threads, bandages and other wound-dressings.

Dozens of other industrial applications of silver exist, from the creation of ethylene oxide (an essential ingredient in polyester, antifreeze and laundry detergent), to facilitating the brazing and soldering of materials. 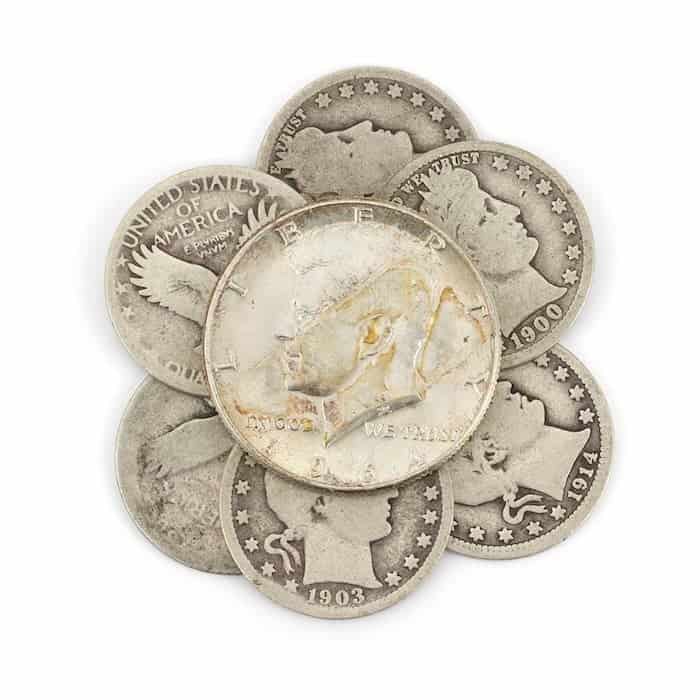 But more relevant for the long-term investor, according to a report by The Silver Institute, a non-profit international organization for the silver industry, with the exception of a few periods of moderate decline, the industrial use of silver has steadily increased over the past 24 years. The report notes that in 1990, the industrial demand for silver was 273 million troy ounces (Moz) but had risen to 373 million Moz by 2000. Bloomberg reports that this year industrial demand is expected to reach 890.7 million Moz.

There’s no indication that silver usage won’t continue grow in industrial applications in the future. Couple this with the fact that there’s no comparable substitute for silver in industrial usage at the moment suggests that investing silver might be a winning ticket in the long run.

Silver is a safe haven and inflation hedge

Apart from rising industry demand, it may be a good idea to invest in silver because its often considered a financial safe haven. In times of economically or politically difficult times, investors prefer to put their money in gold, silver and other precious metals as these are expected to retain their value even when the markets are in an uproar. Even now, we’re seeing some investors seeking refuge in silver due to the Russia-Ukraine crisis.

A number of investors see silver as a good investment in case of currency collapse. It’s considered easier to trade in smaller amounts, as opposed to gold, for example, and is potentially a form of currency that would be accepted worldwide. As silver prices fell last year, there’s been an enormous increase of silver-coin investors. Last year saw “unprecedented” sales of silver coins by world mints. U.S. mint sales of silver coins quadrupled from December 2013 to January 2014 alone.

In the end, no one knows what silver is going to do next. What most investors do know is that the white metal is at a crossroads: there are strong reasons for prices to substantially increase, but continued stagnation or decline is also foreseeable. But if silver swings the way many are predicting, there are going to be many happy investors who bought it at today’s low prices.

Did you like this? Here's more from Barbara Diggs on investing in diamonds, watches & jewelry.

Other related reading on Havilah: